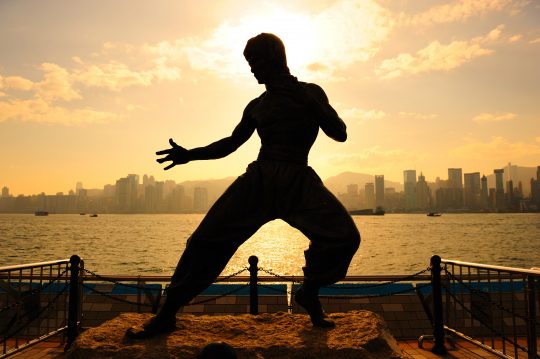 “To hell with circumstances, I create opportunities!” (Bruce Lee) In psychology a well known phenomenon is “learned helplessness.” Many years ago some research psychologists did a series of experiments using dogs as their subjects. They compared two groups of animals. One group were given a series of unpleasant experiences from which they could not escape, […]

Mindfulness and Awareness in Everyday Life 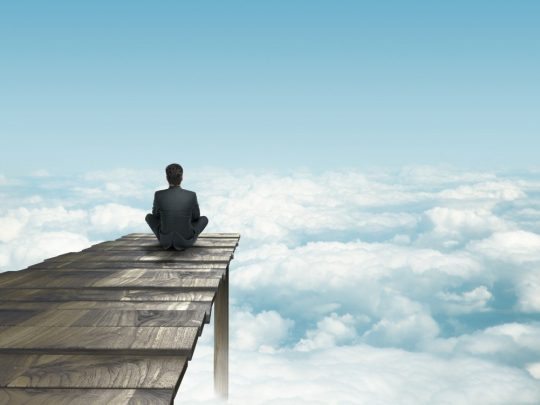 It’s so easy to fall into bad habits and negative patterns of behaviour. Sometimes it happens without us realising it, especially in response to challenging life experiences where sometimes a negative emotional imprint is left behind. Hypnosis is especially valuable as a way to interrupt those patterns and to offer clients the possibility of choosing […] 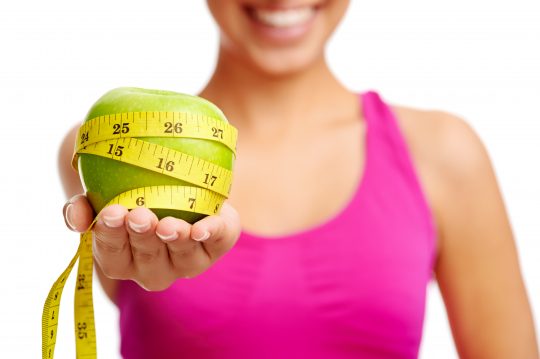 Thinking of shedding some weight? It may be easier than you think! We all know that being at our recommended weight is important for our overall health and well-being. But did you know that research has shown that hypnosis is an effective tool to use, to not only reach an ideal weight for a particular […] 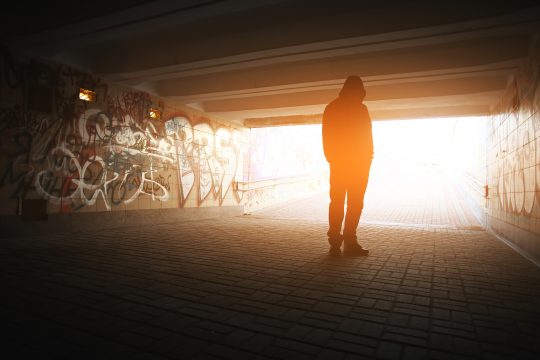 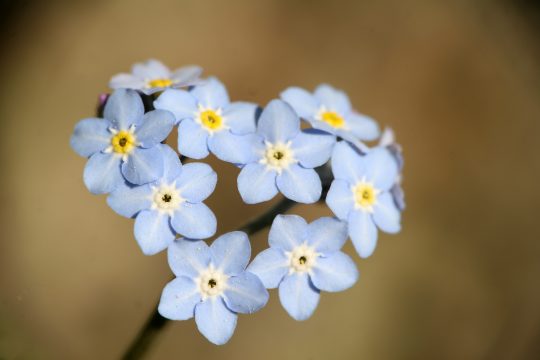 “Therapy takes us backward into a forgotten past, but this was not a safe and secure time, else we would not have emerged from it scarred by battle wounds and armoured in self-defense.” ― Alexander Lowen, Bioenergetics Sometimes we have to deal with the unfinished business of the past. Why? Usually because we didn’t have […] 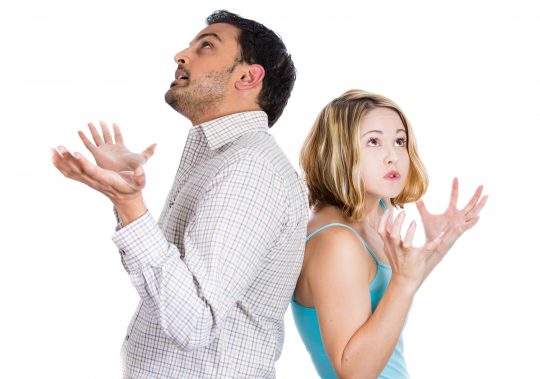 I wrote this article on my wedding anniversary and so was delighted to be writing about using self-hypnosis for enhancing relationships. Last weekend, my wife and I were dogsitting for a family pet; Mick the dog; a very good looking, incredibly well-behaved 10 year old Border Collie. We took him out for a couple of […] 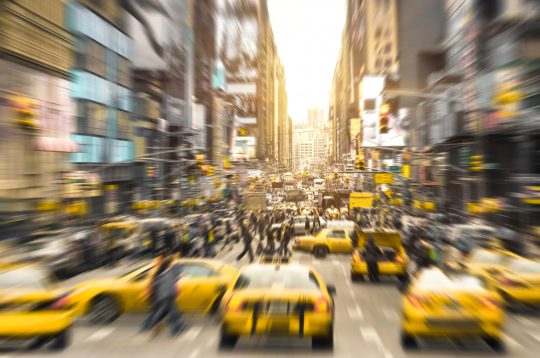 On the mornings she undergoes chemotherapy, Jeanne Safer hypnotizes herself en route in the taxi. Hypnosis may stir images of stage magic and swinging pocket watches, but there’s growing evidence it can be useful for easing pain, relieving anxiet and relaxing patients before surgery. Melinda Beck has details on Lunch Break. Photo: Getty Images She […]

HYPNOSIS could be more widely used for pain relief, including in major surgery, for people who have adverse reactions to anaesthesia, a psychiatrist says. Bob Large of the Auckland Regional Pain Service said about 10 to 15 per cent of the population was hypnotisable. Dr Large said the technique had been used in Australia, citing […]